For Peter Johanson, the industry’s creative and collaborative nature made him feel he had found his calling.

Peter first found himself behind the bar in University in his home country of England and was quickly hooked. He graduated equipped with a degree in Forensic Chemistry and some skills with the shaker. Peter appreciates the science behind the creative craft of mixology and is ever curious to learn more.

Peter honed his skills at various establishments and eventually found himself in Whistler, where he worked at Araxi, Bar Oso and Il Caminetto. Behind the bar at The Ritz Carlton, Grand Cayman, Peter gained a deep understanding of rum, expect to see playful nods to the tropics in some of his creations. Back in Canada and settled in Vancouver, Peter joins the accomplished Boulevard team, bringing a deep understanding of spirits and mixology to the table. He passionately shares this with both patrons and colleagues.

Drawing inspiration from his friends, colleagues, patrons and seasonal ingredients, Peter’s creations often come with a brow-raising surprise, expect the unexpected from this craftsman.

During his spare time, you’ll often find Peter sipping and experimenting with spirit-forward classics such as Negronis or Manhattans. Visitors to Boulevard should be sure to try his Negroni, which is classic in its equal ratio of Campari, gin and vermouth – but it’s Peter’s secret blend of multiple vermouths that sets his above the rest. 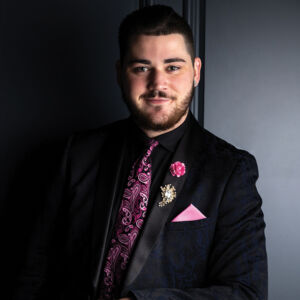 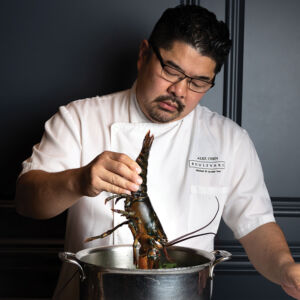